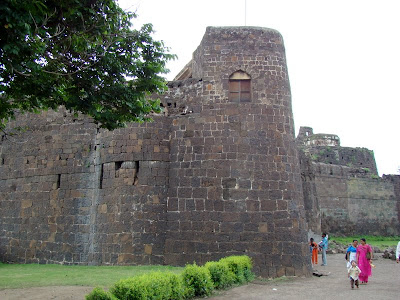 Fort Daulatabad on the way from Ellora to Aurangabad. After a day of climbing hills and exploring temples, the 45 minute climb to the top didn't seem very appealing, so we skipped it. Which was probably just as well since it started to rain - a lot. 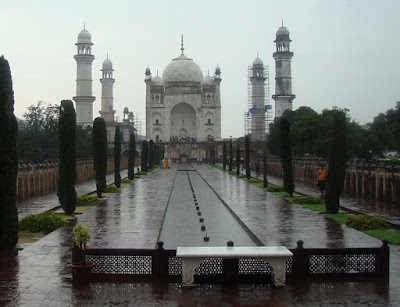 In Aurangabad, we visited Bibi-ka-Maqbara. It was built in 1679 by Aurangzeb, son of Shah Jahan who built the Taj Mahal. A lot smaller than the original, it's also referred to as mini Taj. 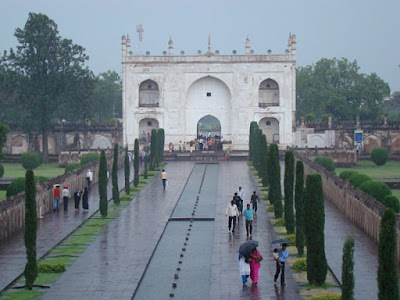 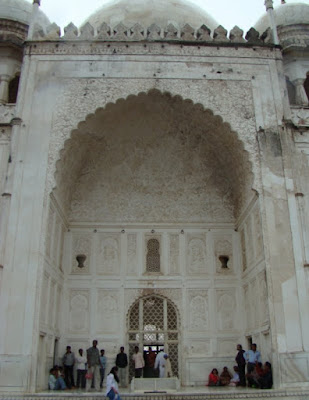 Built as a tomb for Aurangzeb's wife, it also served as a nice shelter from the rain for us and a lot of Indian tourists. 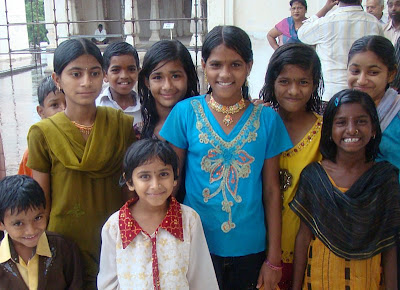 We amused ourselves the usual way by taking pictures of each other. 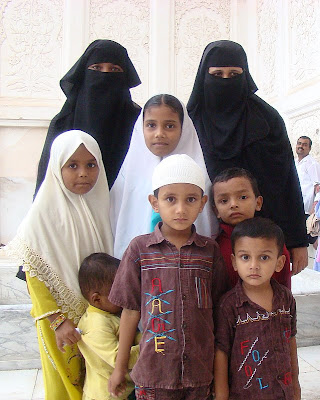 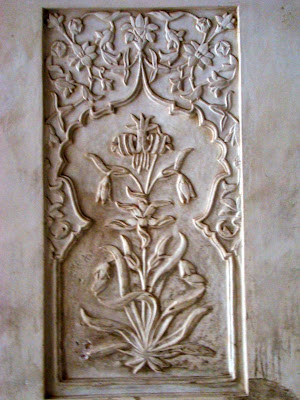 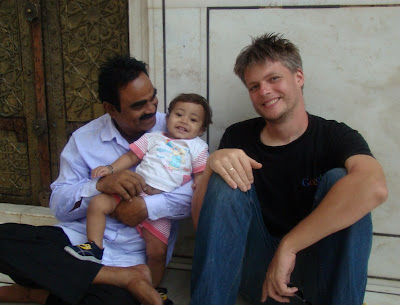