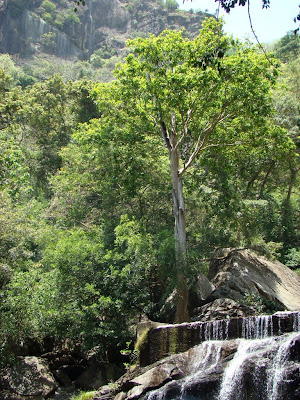 From Madurai, we went to Periyar National Park, a park in Kerala at the border with Tamil Nadu that has a lot of elephants. On the way, we made a little detour to a somewhat remote waterfall. We had expected to be pretty much the only ones there 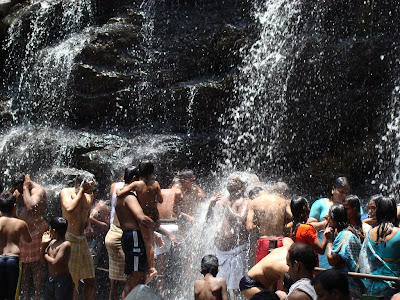 but it turned out that a lot of locals use the waterfalls as a pleasant showering opportunity, bringing shampoo and everything. 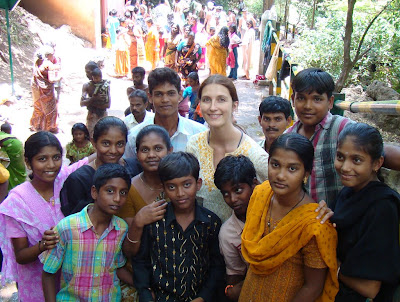 The remote location meant an increased interest in Westerners and a lot of picture taking. 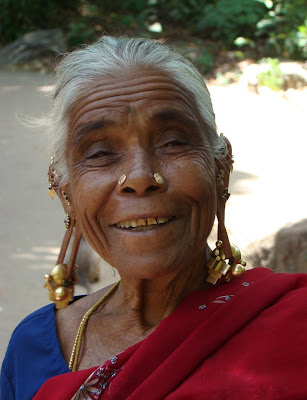 But then some of the locals looked pretty fascinating, too (please note the rather large ear holes of this lady). 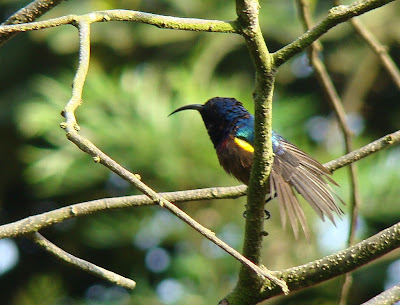 Sunbird (feeds on nectar like the hummingbird). This one sat in our hotel garden near the National Park. Our first trip into the park was a three hour night walk (sorry, no pictures) that was quite interesting because our guide was amazing at spotting animals in near total darkness so we could admire them in the soft light of our flashlights. And we did not need any help spotting thousands of fireflies floating prettily in the dark. 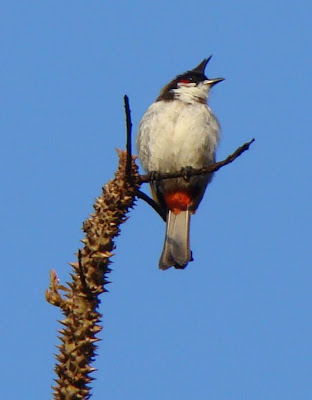 Red-whiskered Bulbul (in the park). When our driver got quite excited about a sambar deer showing up really far away, we got a bit suspicious about the kind of animals we would get to see in this area of the park (there had been plenty of sambar deer in Ranthambore). 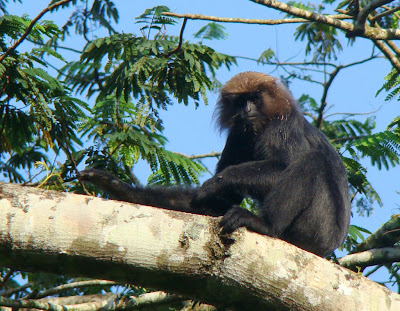 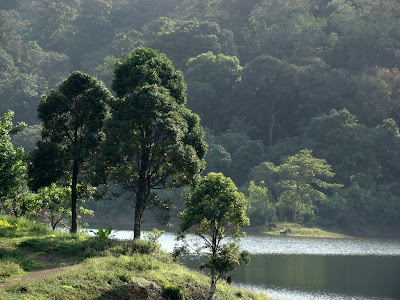 It was all quite pretty... 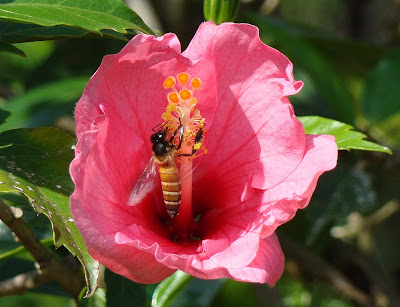 but where were the elephants? We thought it would be nice to see some Indian elephants frolicking in the wild rather than standing around in temples or carrying people. 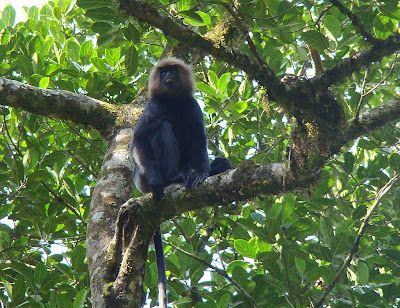 Another langur. We decided to go to a different part of the park and take a boat tour. 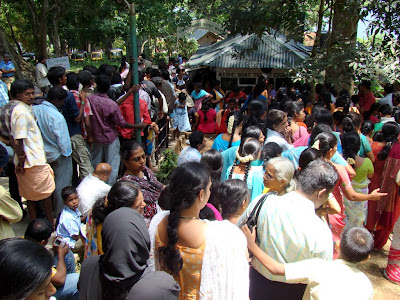 The line for the boat tickets. The system was so inefficient that it hurt (with one man at the counter elaborately printing each ticket and closing the counter every now and then for an hour or so) but people took it with their usual grace and cheerfulness. 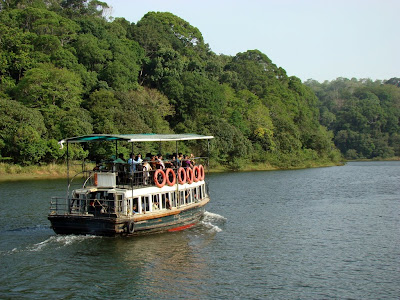 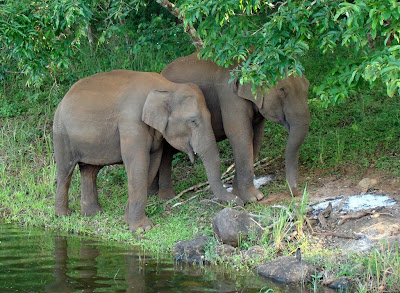 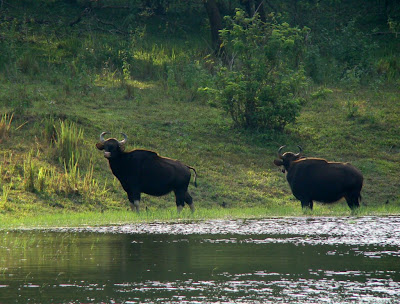 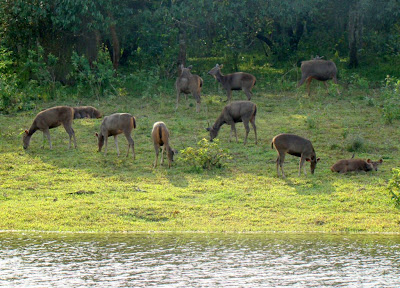 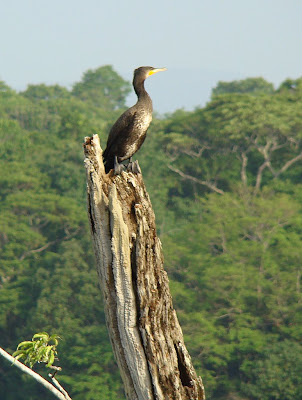 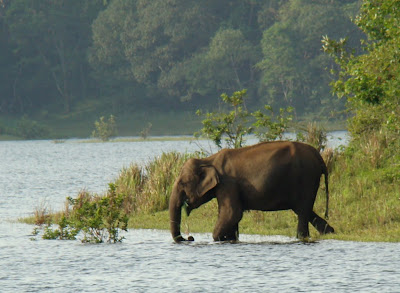 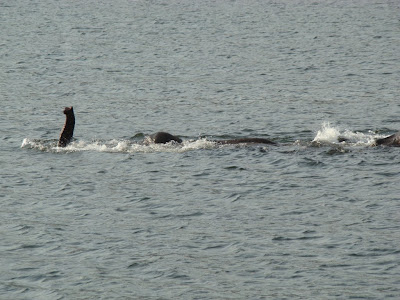 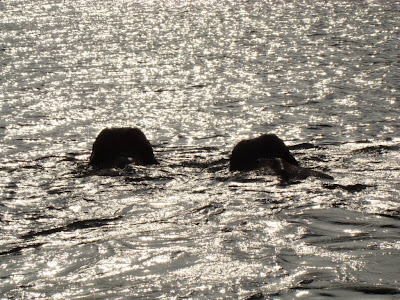 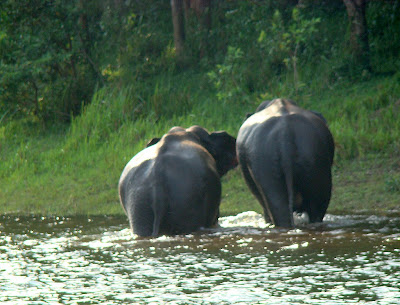 What a lovely pictures and a great adventure!

Hey Tonja, I found your blog! Your pics are amazing! Groetjes uit A'dam!